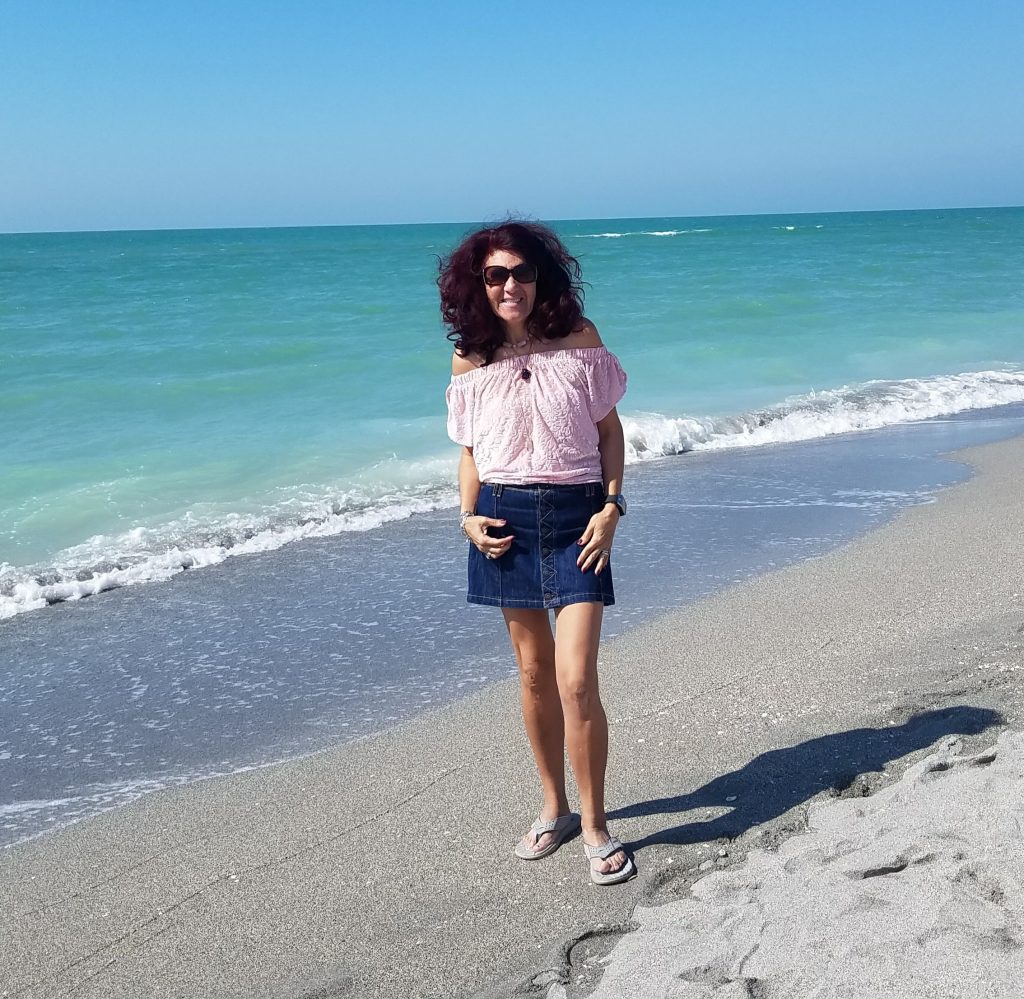 They also discovered more gray matter in the frontal cortex, which is used for working memory and executive decision making. It was even found that 50 year-old meditators had the same amount of gray matter as 25-year-olds. 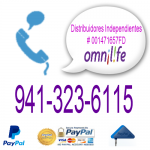 In the second study, they took people who have never meditated before through a 8 week mindfulness course. According to Lazar, they discovered increase thickening in four regions in the brain:

She says these are the four areas:

1. The primary difference, we found in the posterior cingulate, which is involved in mind wandering, and self relevance.

2. The left hippocampus, which assists in learning, cognition, memory and emotional regulation.

3. The temporo parietal junction, or TPJ, which is associated with perspective taking, empathy and compassion.

4. An area of the brain stem called the Pons, where a lot of regulatory neurotransmitters are produced. The amygdala, the fight or flight part of the brain which is important for anxiety, fear and stress in general. That area got smaller in the group that went through the mindfulness-based stress reduction program.”

What does this mean for you? 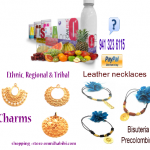 The data shows that changes in the brain occur after just 8 weeks of meditation. Each participant was asked to practice mindfulness meditation for 40 minutes a day. However, Lazar says there isn’t good data on how much you need to practice. Anecdotal evidence suggests 10 minutes could be good enough, while her studies found 40 minutes a day.

“Mindfulness is just like exercise. It’s a form of mental exercise, really. And just as exercise increases health, helps us handle stress better and promotes longevity, meditation purports to confer some of those same benefits.” 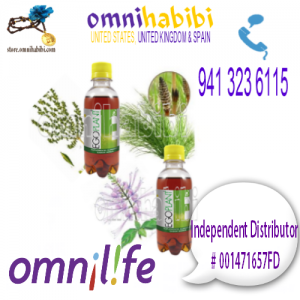 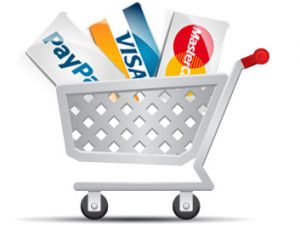 The 6 Steps to Making the Perfect Apology