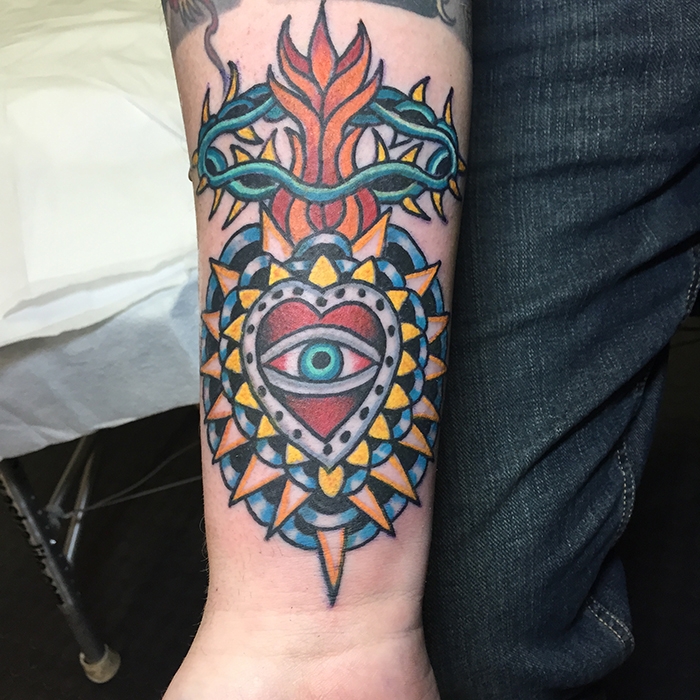 His experience with ceremonial plant medicine also inspired his true self to flourish. Ryan says, “Ayahuasca made me aware how greatly important and essential the teachings of the Siddhas, Shamans, Rishis, and Saints are in our journey. In the same way God speaks through the Guru, God speaks through the plants if we choose to listen.” He continues, “Dieting with the plants granted me many visual blessings but more importantly it helped show me the importance of single pointed focus and helped me strengthen my concentration.” 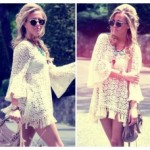 The wisdom Ryan has gained through plant medicine is deeply personal and, like most psychedelic experiences, exclusive to himself. Ryan says, “I try not to betray any of the unique personal experiences that I have had working with the medicine. It’s similar to describing dreams, it can diminish the potency and sacred value of these experiences.” He explains, “What I can share is the importance of ceremony and initiation in these transformative experiences. Setting, intention, and reverence for these magical teachers and loving plant spirits is the bridge to understanding true cosmic consciousness and self realization.”

In regards to working under the influence, Ryan allows substances to be part of his creative process. “Marijuana has served as a staple for a lot of painting and music but not all the time. I have painted and made music on LSD and mushrooms as well but now I try to reserve my psychedelic experiences for meditation and prayer,” Ryan says. “I’m trying to have meditation become more present in all aspects of my life but as far as creatively it has been a huge part of the process as well as tactically it has definitely helped me sit down and paint for 10-12 hours at a stretch… I feel that my work is becoming more and more part of my devotional process and that’s the goal.”

With the assistance of Feather Proof Books, Robert Ryan will be produce a book of his paintings entitled The Inborn Absolute, with interviews by Freddy Corbin and Genesis P-Orridge, available this summer.